I’m a Media Enabler and Digital Producer based in Cologne / Germany. 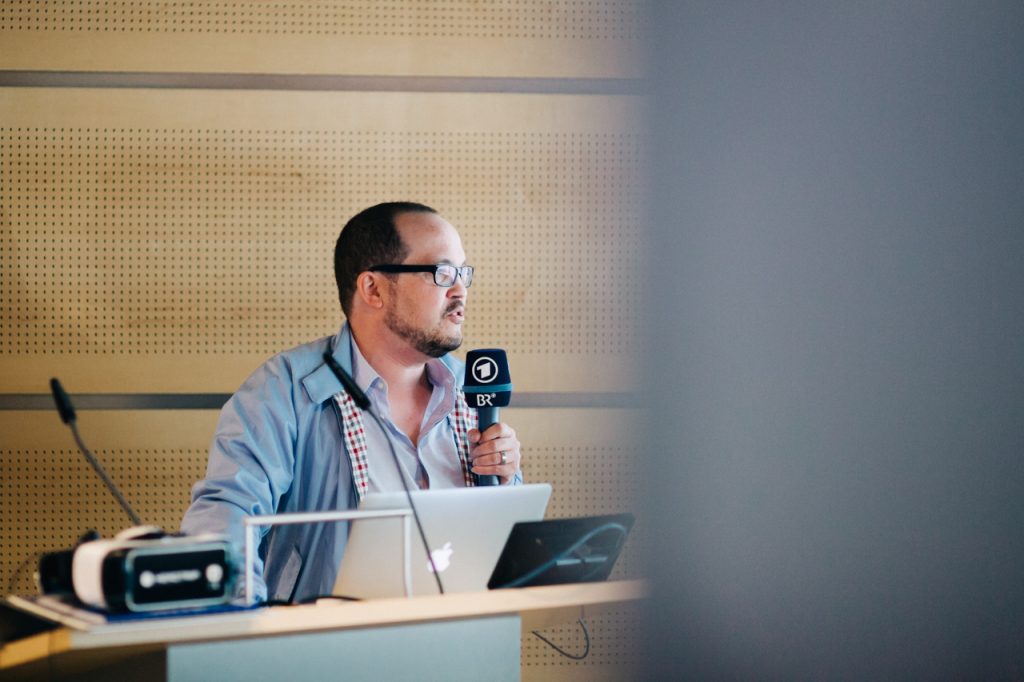 Arne Ludwig has a been working for more than 20 years as a producer for the film and media industry. He is an alumni of the Cologne Media Arts Academy (KHM) and studied International Production postgraduate at internationale filmschule köln (ifs).

Arne has been producing and co-producing over a dozen feature films, documentaries and media projects worldwide. He founded a film production company, a digital transmedia company, joined a VR Agency, became an XR Evangelist and took office as president of the german VR association. He ’s been lecturing on development, production in digital media, Virtual Reality and Augmented Reality. Arne consults the European Commission, media networks and private and public companies. 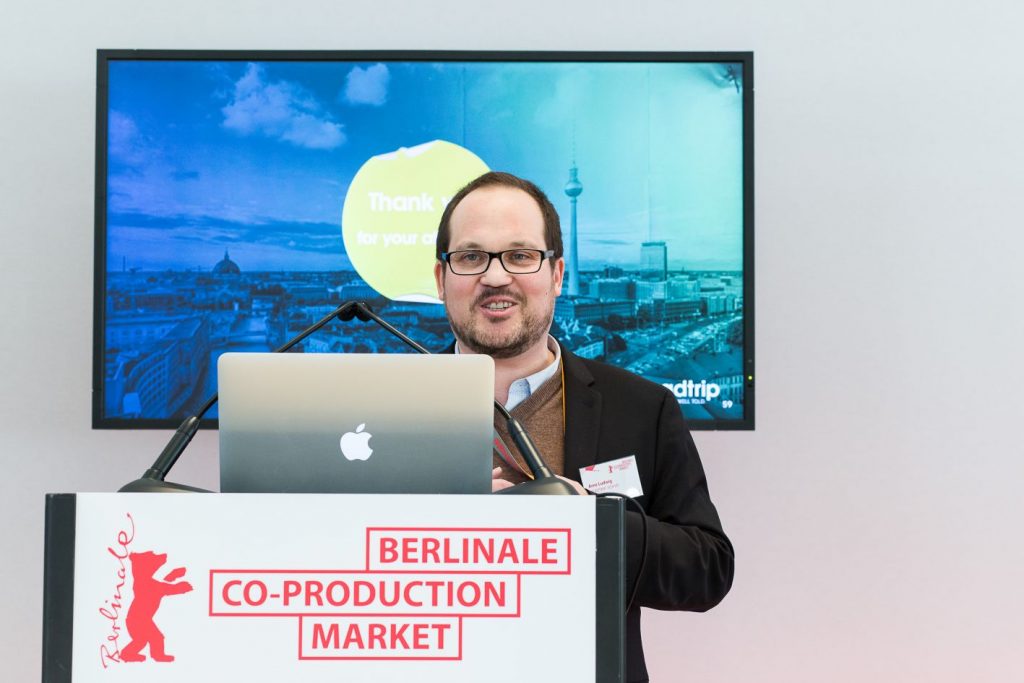 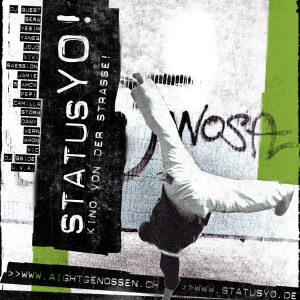 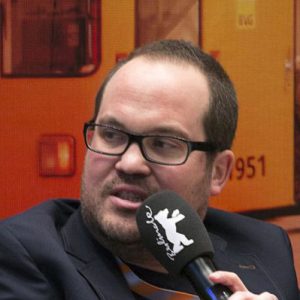 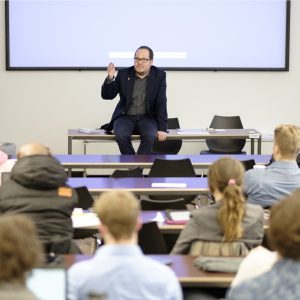 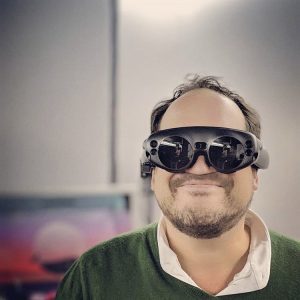 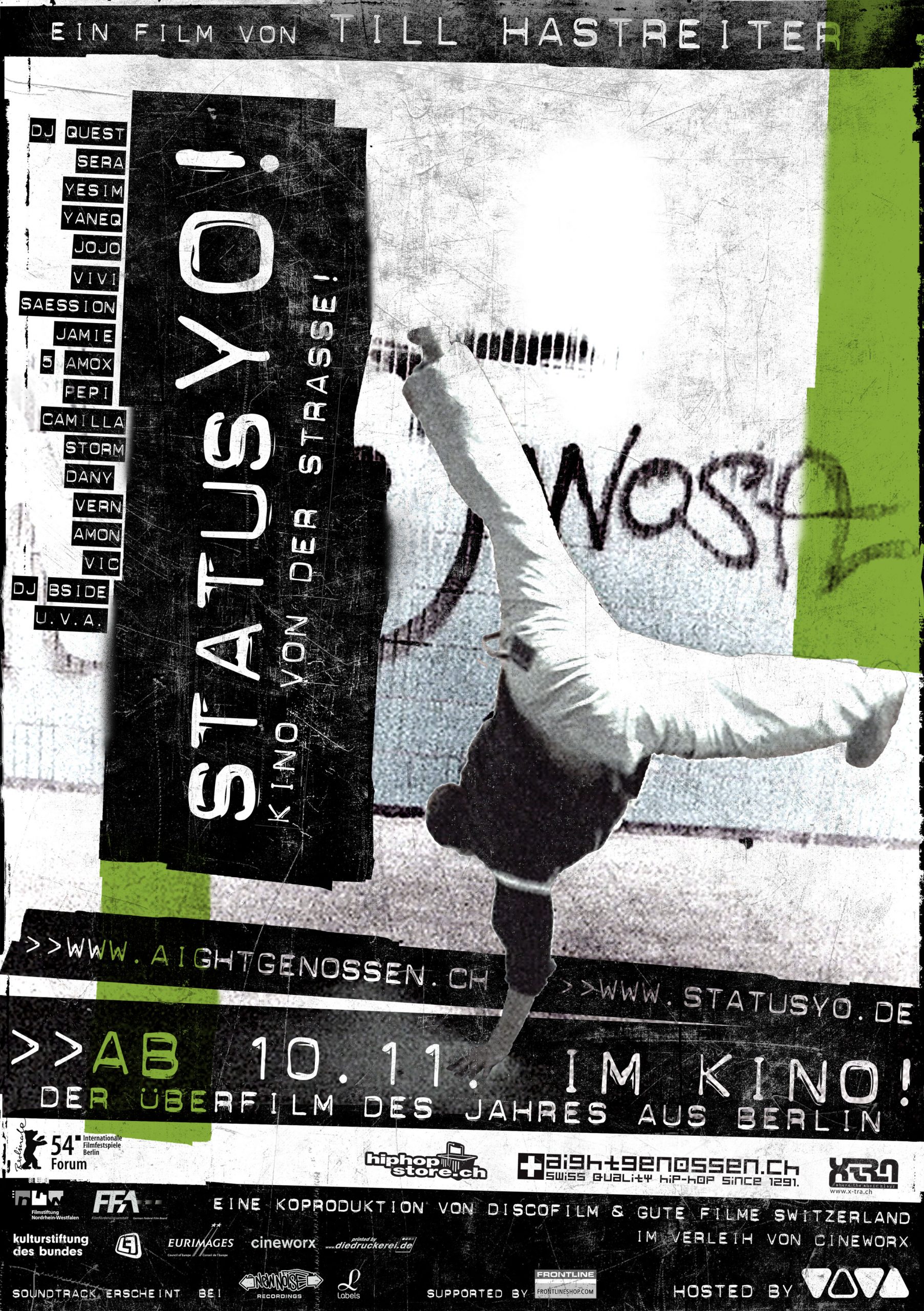 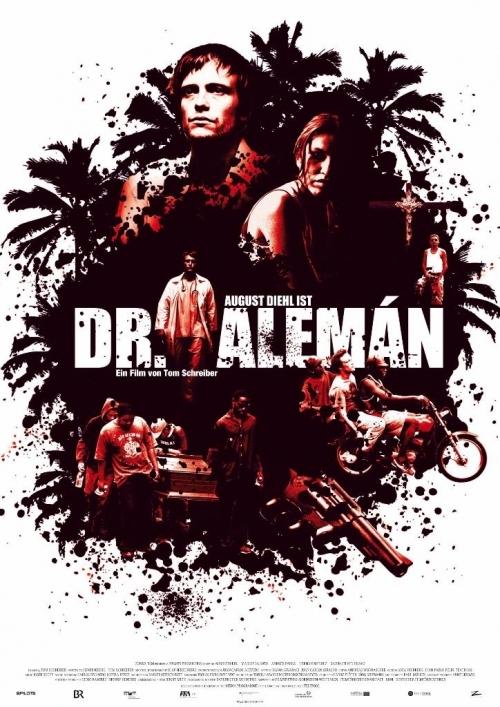 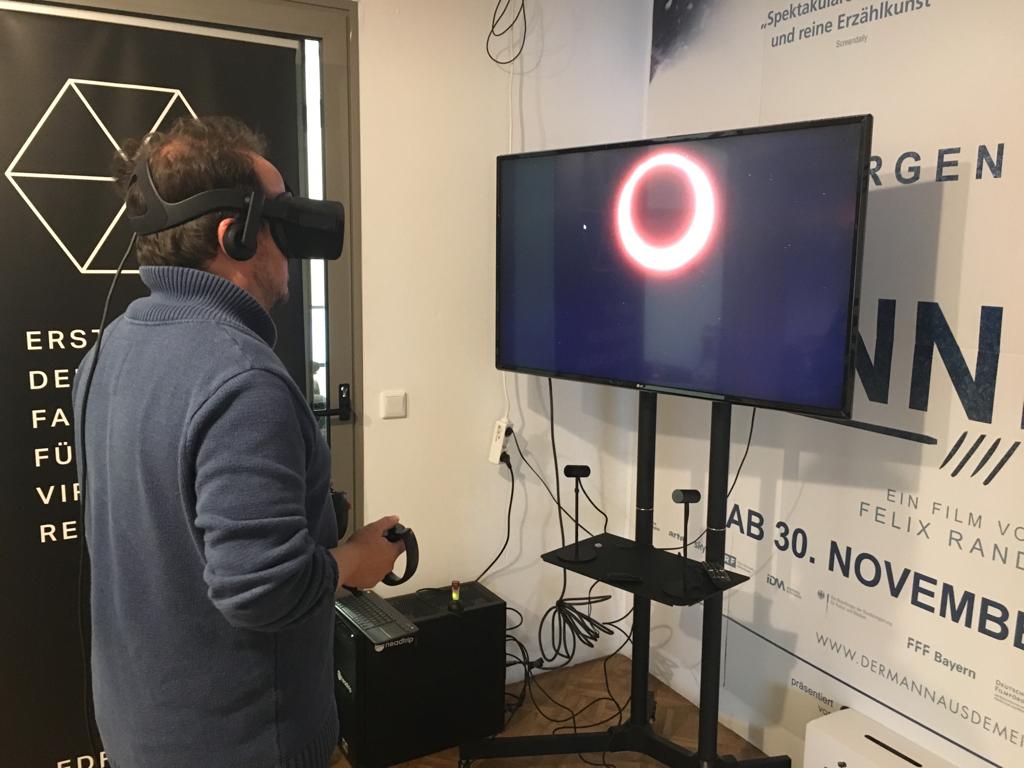 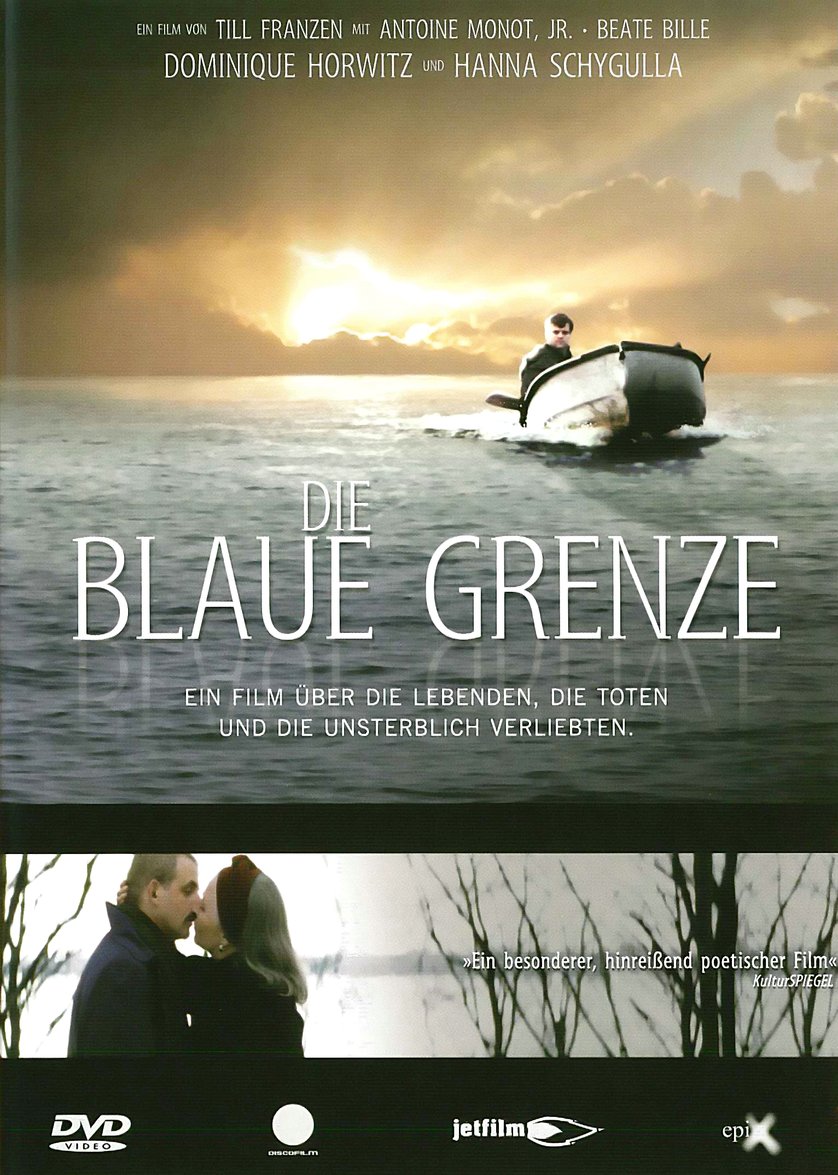 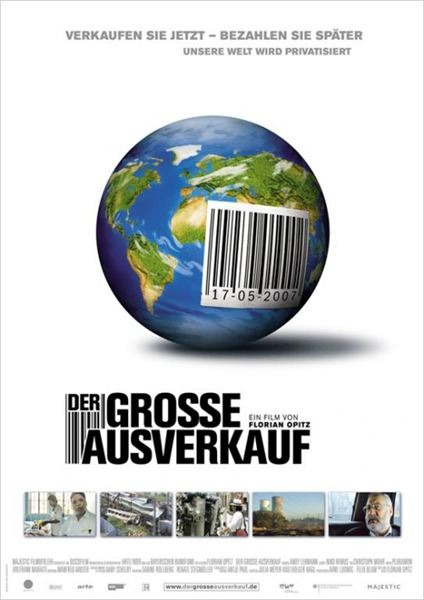 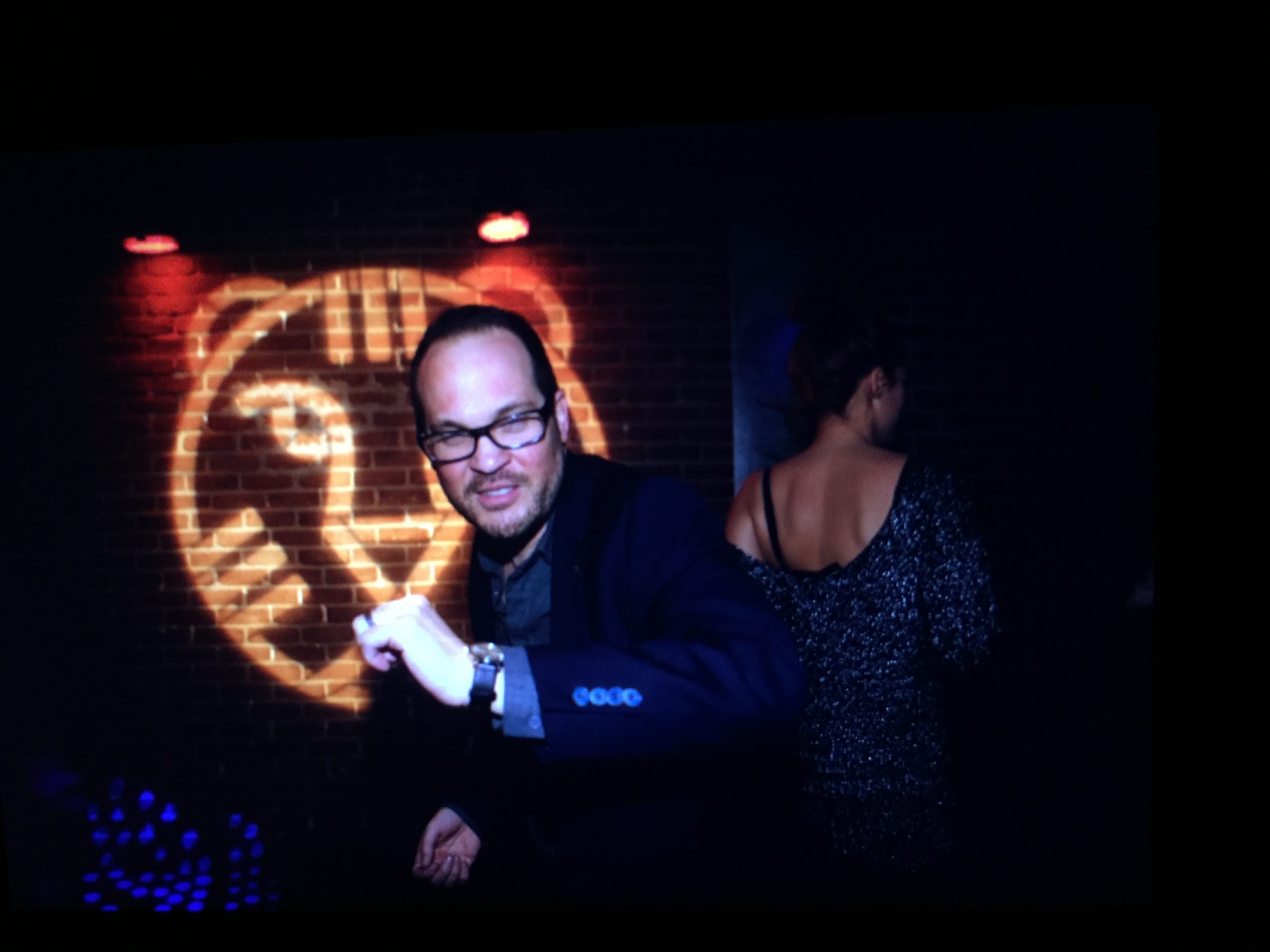 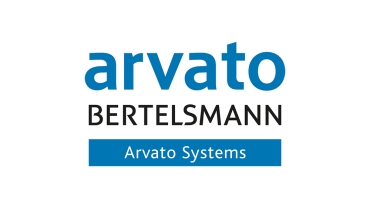 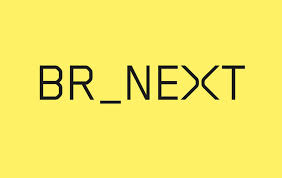 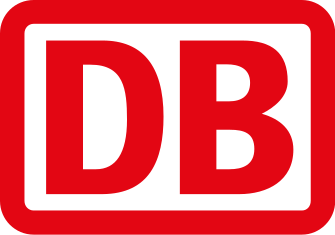 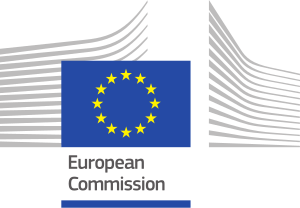 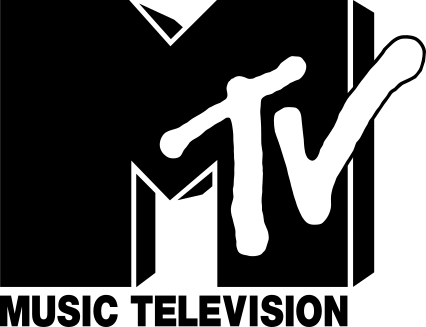 Would you like to create media but don’t know how? Are you interested in the future’s meeting worlds? Would you like to tell stories? Produce a podcast? A webinar? Use AR oder VR in a sophisticated way? Want to talk about Big Data and AI? Don’t hesitate to contact me.